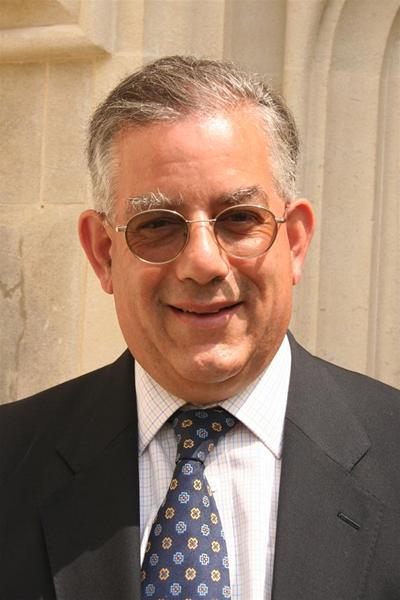 Peter Farthing passed away peacefully at Wrexham Hospital age 63.  He was a well-known character who lived for many years at his beloved house Hendre, Tregeiriog.  He came to the valley some 25 years ago and soon became involved in the community and enjoyed a life so contrasting to what had gone before.  He was very involved in the life of the valley where he will be remembered for his role as secretary of the Ceiriog Valley Sheepdog Trials, for lifting trophies at the Garden Society show for his onions and sweet peas and for conducting the auction of produce after the show.  He supported events at Llanarmon DC and became an active member of FWAG (Farming and Wildlife Advisory Group) and gave his legal knowledge freely in setting up the legal status of Canolfan Ceiriog Centre in 2004.

Peter was a gifted child growing up in Gloucester where he went to the Crypt School.  From there he gained a scholarship in law at Pembroke College, Oxford.  Originally he had planned to return to Gloucester to work but the lure of London was too great.  He joined the City firm of Clyde & Co in the early 1970s and remained there until his retirement in the late 2000s. He became a partner in the firm and was recognized as one of the country’s leading insurance lawyers becoming involved in many major court cases. He specialized in Marine law and was involved in the aftermath of the Zebrugge Disaster and the Exxon Valdez Oil Spill.

Peter was also very active in the London club world being elected as President of the Oxford and Cambridge Club where his leadership and sound thinking were much admired.  He served as a Fellow of his old Oxford College for a number of years and again provided his own special brand of advice to those running the college.

Peter’s other love was his home in Klosters, Switzerland.  Although not a great sporting person in his youth Peter took to skiing with huge enthusiasm and soon formed a wide circle of friends in Switzerland, both Swiss and expatriate.

Fittingly his funeral service was held at in the Chapel at Pembroke College Oxford on Thursday 17th May at 12.30 followed by a private cremation at Oxford crematorium.  Peter enjoyed classical music and chose Cwm Rhondda along with music by Bach, Elgar and Vaughan Williams to be played at his funeral and requested that black not be worn.

Donations in his memory can be made to Paul Monk, Peter’s long time friend and Executor at 13 Thurloe Place, London, SW7 2RZ or on line to
http://www.justgiving.com/IN-MEMORY-OF-PETER-FARTHING